I think it’s safe to say in the past couple of years the amount of times you hear the word “Fentanyl” being used has increased. You hear it being said on the news, on social media maybe even in your own home or tight-knit circle. It is unfortunate that many of us can relate to losing someone or knowing someone who is addicted to this nightmare of a drug that has been abused, overpopulated, and replicated.

According to the NV-OD2A Program, Fentanyl is pervasive and in lots of different drugs. Fentanyl is a synthetic opioid designed for severe pain. In the past few years, illicit fentanyl has become a sought-after drug because of its power and inexpensive availability in America. It is commonly found laced in pressed pills, heroin, and more recently found in stimulants such as cocaine and methamphetamine.

Back in the years 2019-2020, fatal overdoses in Nevada increased by 55% in just the one-year span. As a community, how do we prevent this? How do we protect our loved ones from harming themselves intentionally or unintentionally?

The NV State OD2A program has developed a Social Media Toolkit to give partners engaging content they can share on their social media platforms about the dangers of fentanyl, where to find, and how to use harm reduction, tools like naloxone and fentanyl test strips.

What is a fentanyl test strip?

Fentanyl test strips are a form of inexpensive drug tests that were originally developed for urinalysis but which have been shown to be effective at detecting the presence of fentanyl and fentanyl-analogs in drug samples prior to ingestion (NV-OD2A Program, 2022)

In a perfect world, drugs would be banned, not even to have to discuss topics like these, but since the world isn’t perfect here we are. Since Fentanyl is commonly found laced in pressed pills, heroin, and more recently found in stimulants such as cocaine and methamphetamine, this showed that users unintentionally use the drug but get addicted from buying off the streets.

How do we use the fentanyl test strip?

To use Fentanyl test strips, testers dissolve a small amount of substance in water and then dip the test strip into the liquid for 15 seconds. The test strips are highly sensitive, a minimal amount of drug residue is sufficient to obtain a result. The test strip is then set on a flat surface until results appear, usually within 5 minutes. One line indicates fentanyl is present in the sample or a “positive result”; two lines indicate a “negative result” (NV-OD2A Program, 2022).

Sharing how to use this fentanyl test strip doesn’t make it any safer to have a dangerous addiction to other drugs that all lead you to a more difficult path in this life. Creating Fentanyl test strips just allows prevention of overdosing on the fastest killing drug, fentanyl.

Where can we get these Fentanyl test strips in Nevada?

Fentanyl test strips can be found at Trac-B Wellness in Southern Nevada.

Where can Fentanyl test strips be found in Northern Nevada?

All thanks to the NV-OD2A program for providing our community with these resources to keep our faith and hopes high in the case that we, as a community, can help save someone from overdosing from fentanyl usage. We hear about all these crazy stories in the media and never want it to be someone who is close to us or even have someone close to us experience it with someone close to them.

Always share resources you hear about with the people in your community since word of mouth is the most effective way to spread news. Thank You. 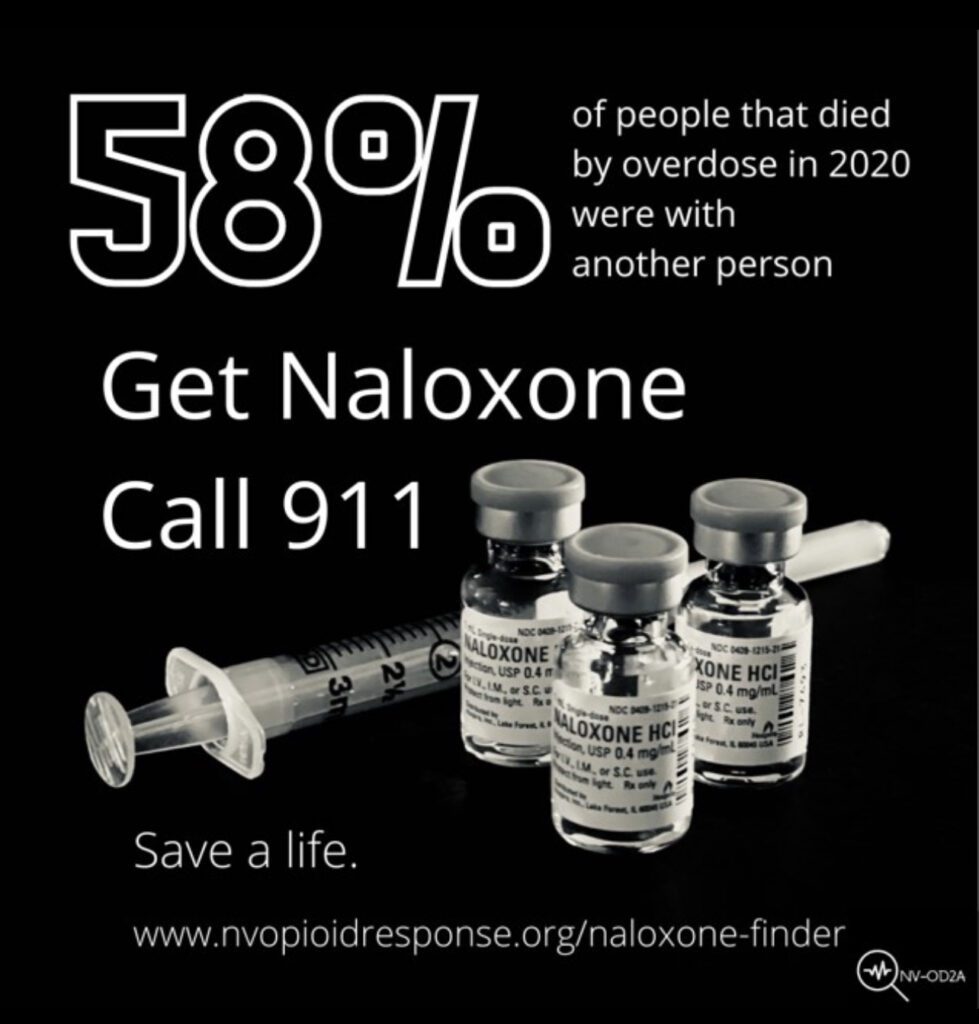 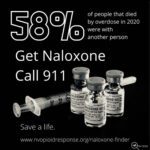